Remembering those who sacrificed everything so we could have anything

It takes courage to keep the faith of the people alive and fight with courage for the people of the country. Our soldiers deserve all the honor and respect.

Each and every soldier who fought for the nation was someone’s son or daughter, someone’s brother or sister, someone’s  Mother or Father, and someone’s friend….. Memorial Day is the day to take inspiration from such brave soldiers and stand with their families.   On this  occasion, let us bow our heads in silence to remember and honor the sacrifices of hundreds of men and women who gave their lives for the country.

Sending warm wishes to you and your family on Memorial Day.

Wash your hands with soap and clean running water for about 20 seconds and if soap and clean water are not available, use an alcohol-based product.  Alcohol-based hand rubs significantly reduce the number of germs on skin and are fast-acting.

Wash your hands with soap and water during these key times when you are likely to get and spread germs: 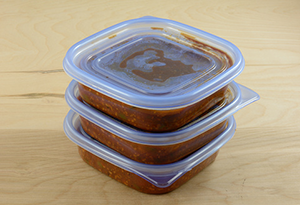 Divide leftovers into smaller portions or pieces, place in shallow containers, and refrigerate or freeze.

The Two-Hour Rule:  Throw away any perishable foods that have been out at room temperature for 2 hours or more.

Toss them after 1 hour if they’ve been sitting out at temperatures of 90°F or hotter, such as food served at a picnic or outdoor family reunion. 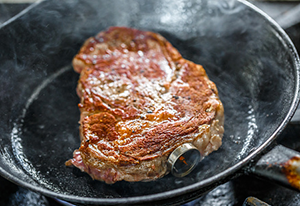 Use a food thermometer to be sure foods are cooked to the right temperature.

Have  a Safe Holiday!